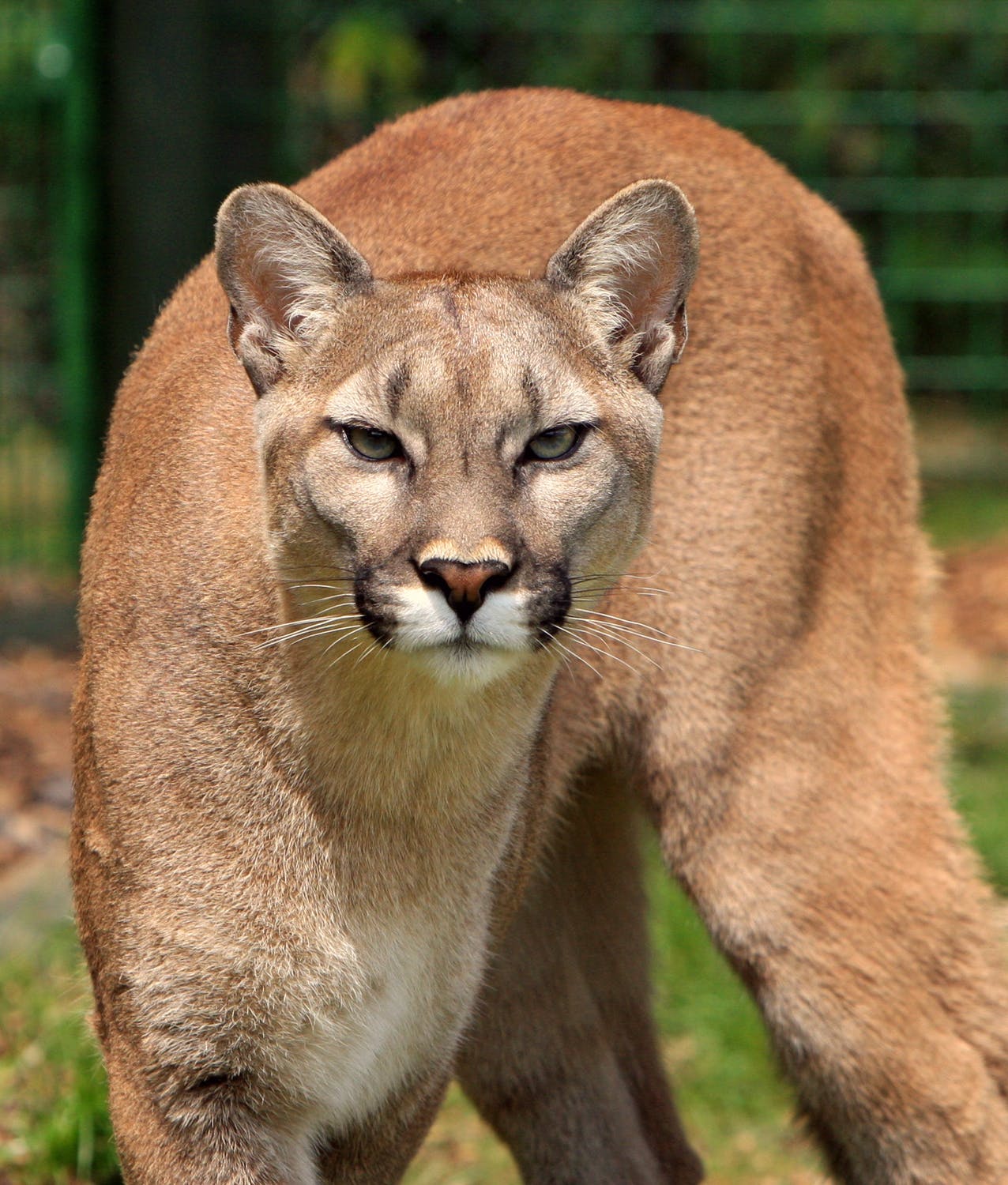 Arizonans for Wildlife, a front group for the Washington, D.C.,-based Humane Society of the United States, has suspended their signature-gathering effort to qualify an initiative that would have banned the hunting and trapping of wildcats, primarily mountain lions, in the state.

Kitty Block, the acting president and CEO of the Humane Society of the United States since the sex-scandal resignation of Wayne Pacelle earlier this year, said the decision was due to local obstacles and national-level issues.

“Facing an increasingly competitive state and national landscape, we are suspending efforts on our citizens’ initiative to ban trophy hunting of wild cats in Arizona. This difficult decision is the result of a perfect storm of local obstacles and emerging national issues and does not reflect Arizona voters’ enthusiasm for this proposal to ban inhumane trophy hunting practices,” said Block.

This is a great win for Hunters and for Wildlife. Read the full story at http://www.sportsmensalliance.org

Last December, I spent a few days chasing whitetails on a National Wildlife Refuge in the remote and beautiful Sandhill country of Nebraska. In my entire time on the refuge, I never saw another hunter. […]

In Episode #5 Steve and Nick welcome guest Ryan Gill to the podcast to discuss selfbows, atlatls, flintlocks and more. Ryan Gill is an accomplished bowyer, flint knapper, author, and just a wealth of information […]

In Episode #52 We launch the first in a series of podcasts I will be doing with Ryan Gill from Hunt Primitive. In this initial installment Ryan and I are joined by Mr. Benji Hill. […]